The Role of Governors

The governing body provides strategic leadership and accountability in our school. Its key functions include:

The Chair of Governors is Mr Dave Barrett

The Vice Chair of Governors is Mrs Andrea Azavedo-Habgood

If you would like to find out more about the role of Foundation Governors in Catholic schools, please see the Diocese of Arundel & Brighton's Governance page.

The Structure of the Governing Body

Our Governing Body carries out its duties in a two committee structure: Buildings & Finance and Children & Learning.  The terms of reference for each committee can be viewed here:

Each committee is chaired as follows:

The Governors and Headteacher of St Joseph’s, as a Voluntary Aided Catholic School, are given considerable freedom in determining how we run our school and nursery, most especially in creating the wonderful Catholic culture, atmosphere, and environment for learning that our children are lucky to enjoy. At the same time, and as a direct consequence of being given that freedom, we are required to find the funds to support expenditure on our buildings. We raise these funds by asking stakeholders to make voluntary contributions to the Governors’ Fund.

The images below offer a good flavour of the pride we take in the fabric of our school site and the investment we commit to it. 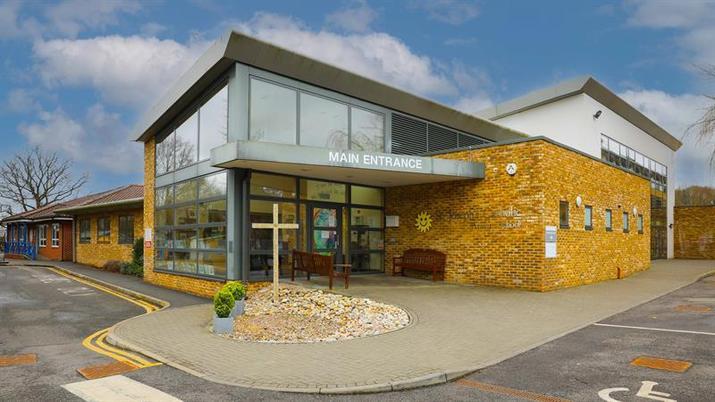 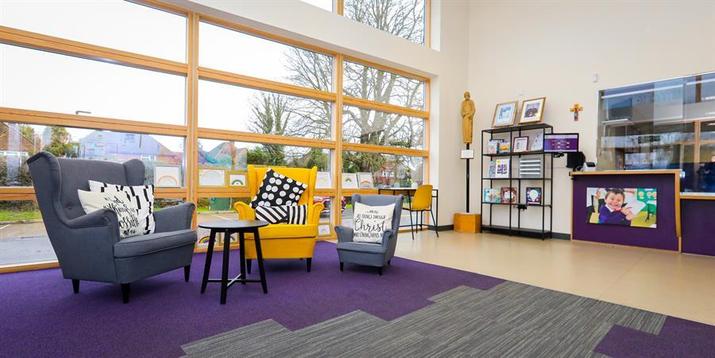 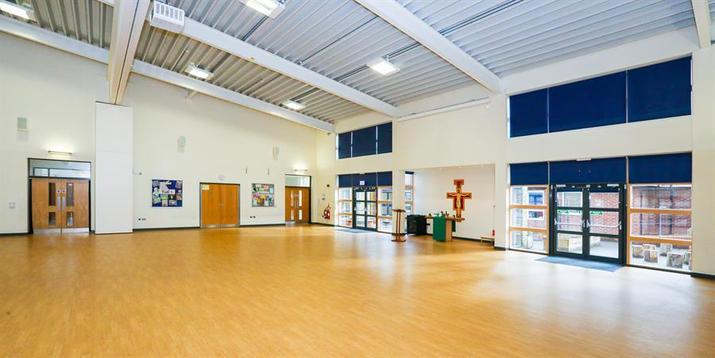 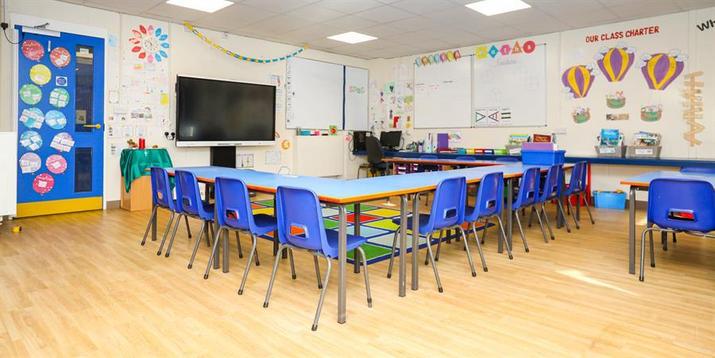 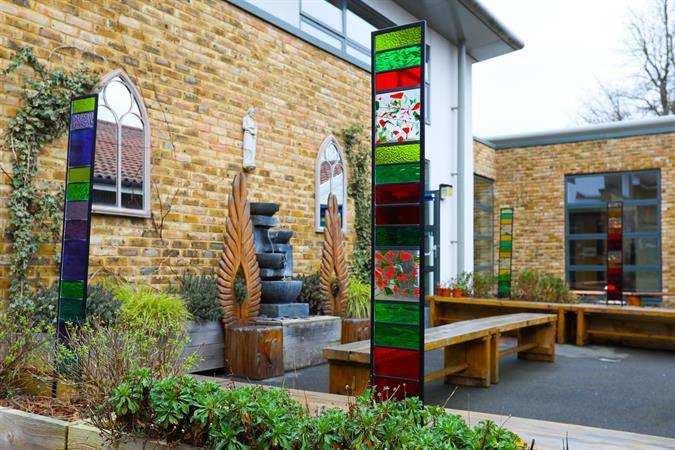 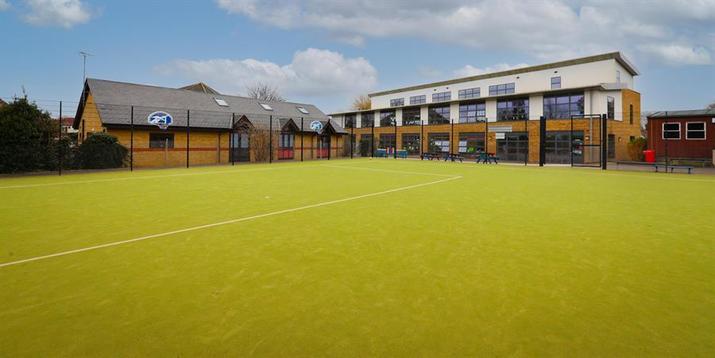 To make a regular contribution to the Governors' Fund, please download and complete the attached Standing Order Form. 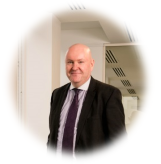 David is passionate that children should get the best start to their education possible at St Joseph's.  He played a key role in the recent school expansion project.  His wife worked at the school as a Teaching Assistant before training as a teacher.  They have 3 children, with one currently attending St Joseph’s and the eldest two at St Peter's. He is a Director of an Engineering Consultancy and holds business qualifications; an MBA and BSc Hons. 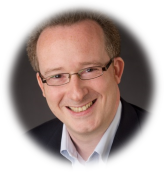 Both Simon's daughter and son attended St Joseph’s.  He works in the financial sector, and for the last eight years has worked on the actuarial consulting side for a global IT organisation, supporting and leading the deployment of specialist IT solutions for life insurance companies in the UK and Europe. When family life and working commitments allow the time, he enjoys watching all levels of rugby union and supporting England rugby. 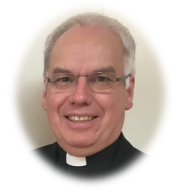 Mgr Tony is the Moderator of the Clergy Team of the Catholic Parish of Guildford which covers the churches of St. Mary’s, St. Joseph’s, St. Edward’s and St. Pius X. The Parish includes St. Thomas’s Catholic Primary School – where he also serves as a Foundation Governor. Mgr Tony is committed to supporting the school in providing the best educational and faith community for the pupils, staff and parents, and developing a close partnership with the Parish. 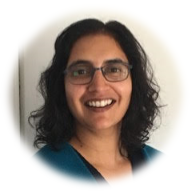 Andrea is a solicitor, currently non-practising to enable her to be a full time mum to her 2 children. She has been part of St. Joseph’s School Community since 2010 when her daughter joined Reception. She feels privileged and blessed to be part of such an amazing community. She is keen to ensure that all children attending St. Joseph’s School are given the best Christ-centred education possible and that all members of staff are supported to enable them to provide this, whilst preserving and developing the Catholic ethos. 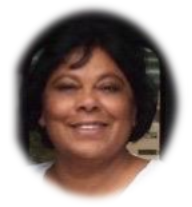 Zelma has had a career in education, in both the maintained and independent sectors, and has held senior leadership roles, including headship of two schools with students aged 3-18. She is a member of the Independent Schools Inspectorate and a panel member for the Surrey Schools Appeals Service. She lives in Guildford and is a member of the Catholic Parish of Guildford. 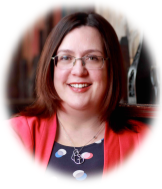 Sarah has spent her career in Catholic Education. After graduating from St Mary’s, Twickenham she worked as a class teacher in London. She spent 11 years as Headteacher at St Mary’s Catholic Primary School in Wimbledon. In April 2018 she became Headmistress at Rydes Hill Preparatory School and Nursery in Guildford. Sarah is married with a son who attends St Thomas of Canterbury School in Guildford. She is an avid football fan and a season ticket holder at Fulham. She worships at Our Lady Help of Christians in West Byfleet. 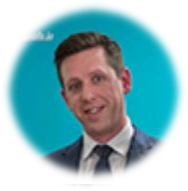 Alex joined the Governing body of St Joseph’s in November 2018. He has two children, with his eldest having joined the school from the Nursery in September 2018.  He works at the Department for Education, setting policy and strategy across all stages of education including schools. 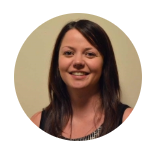 Dawn is passionate about the change education can make to children and families' lives.  She is particularly keen to see STEM and physical activities promoted throughout the school. Dawn has 2 children attending St Joseph’s. Dawn is a Principal Engineer at a Civil Engineering design consultancy and holds the professional qualifications; MEng CEng MICE. 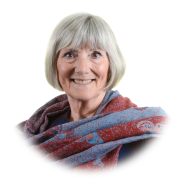 Fiona was elected as a Borough Councillor for Stoughton Ward in 1999 and represented that ward until 2007, when she was elected to Westborough Ward. She was recently re-elected to Guildford Borough Council where she is the Deputy Council Leader. In 2005 she was elected to Surrey County Council as the councillor for Guildford West Division which takes in all of Westborough Ward as well as part of Stoughton. In her time as a county councillor, she has served on the Adults and Children’s select committees as well as Health Scrutiny. She is a former Governor of Kings College and was one of the first trustees of The Barn Youth Project when it became a registered charity. She is a member of the CHIPS Management Committee that provides holiday play schemes based in the local area. 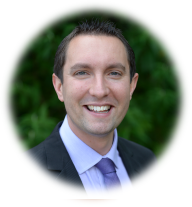 Tom joined St Joseph's in 2013, after working in two local primary schools, becoming Deputy Head of School at St Joseph's in 2017 and Headteacher in 2019.  He was a pupil at St Joseph's, many years ago, and so feel passionately about its heritage and future.  He has spent much of his career championing mathematics within schools; most recently developing the Teaching for Mastery approach after a research trip to Shanghai. 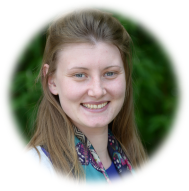 Annabelle joined the St Joseph's community in 2014, with a passion and commitment to Religious Education. She has thoroughly enjoyed developing the RE curriculum and Collective Worship and now holds the role of Deputy Headteacher - a particularly special role as she is an ex-pupil of the school.  Annabelle has also been a Foundation Governor at St Thomas of Canterbury since 2018 and feels it is important for us to work together as a Deanery to serve our parish and our community. 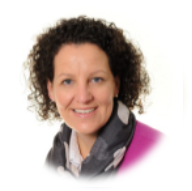 Kate lives in Guildford and has been Deputy Headteacher at St Thomas of Canterbury Catholic Primary School since September 2014, having taught in the school since September 2008. Kate has taught in Catholic schools since 1996.  She is committed to Catholic Education and feels privileged to be able to serve as a Governor at St Joseph's. Kate is married, her three children attend St Peter’s Catholic Secondary School.  Kate is a member of the Parish of Guildford and attends Mass at St Pius X. 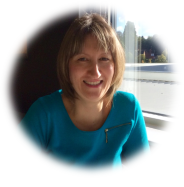 Aleksandra was appointed as a Foundation Governor at St Joseph’s School in September 2016. She moved to Guildford 9 years ago with her husband, Tim, and daughter.  She is a regular worshiper at St Mary's church and is working in the private sector as an accounts assistant. 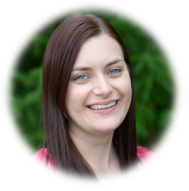 Rosie has been the Staff Governor at St Joseph's Catholic Primary School since September 2018. She is the Assistant Headteacher for Infants and has spent over ten years teaching at St Joseph's, after training at St Mary's University. 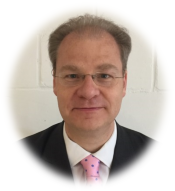 Jonathan joined the Governing body of St Joseph’s in March 2017 as a Parent Governor, and his term finished in March 2021. Parent Governors are selected by election (or appointment if insufficient people stand for election) and drawn from parents and carers of children at the school.  Jonathan is married with 2 children (both of whom attend or have attended St Joseph's). He currently works as a regulator in financial services.

Unfortunately not the ones with chocolate chips.

Some cookies are necessary in order to make this website function correctly. These are set by default and whilst you can block or delete them by changing your browser settings, some functionality such as being able to log in to the website will not work if you do this. The necessary cookies set on this website are as follows:

Cookies that are not necessary to make the website work, but which enable additional functionality, can also be set. By default these cookies are disabled, but you can choose to enable them below: